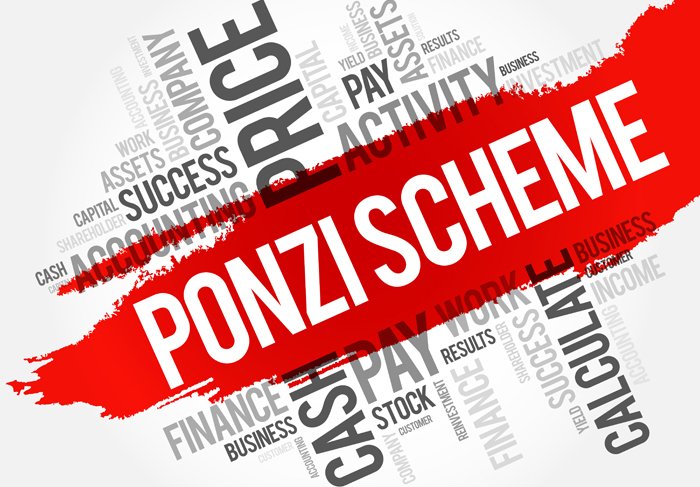 The Criminal Court on Wednesday issued arrest warrants for two foreigners who were involved in the Forex-3D Ponzi scheme.

However, the Department of Special Investigation (DSI) found they had already fled the country, according to DSI spokesman Pol Maj Gen Woranan Srilam.

They are a Hungarian model named Eddy Polgari and a Singaporean national named Daryl Cai Younghui, known to be close friends with Apirak Kothi, the founder of the Ponzi scheme who was arrested in January 2021.

He said the two were among 16 suspects the DSI filed charges against in September for colluding to obtain loans to defraud, public fraud and putting false information into a computer system.

Fourteen showed up to acknowledge their charges, including actor Pattanapon “DJ Man” Minthakhin and his singer-wife Suteewan “Baitoey” Thaweesin. However, the two foreigners were absent.

The DSI will now join forces with the Bureau of Foreign Affairs and Transnational Crime to extradite the foreign suspects to Thailand, said Pol Maj Gen Woranan.

He added the DSI will work with Interpol to request a Red Notice — a permit for law enforcement worldwide to locate and provisionally arrest a person pending extradition, surrender, or similar legal action.

He said all suspects have the right to deny all charges and defend themselves in court.

However, the DSI has not yet decided to impose a travel ban on the other 14 suspects summoned on Forex-3D charges.

Pol Maj Gen Woranan said the issue was still being considered by the department. 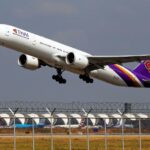