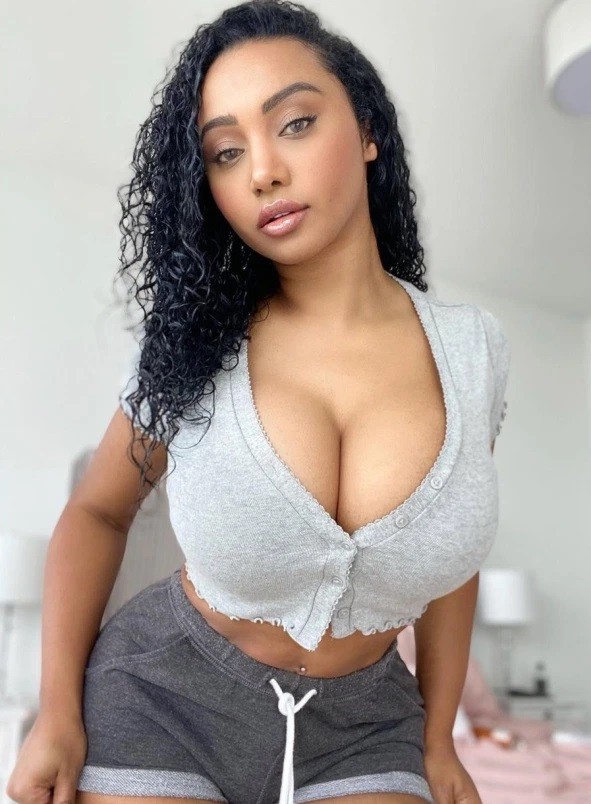 A WOMAN has been raking in the cash during lockdown just by using her accent to entice blokes.

Olivia Blanco, 32, originally from London, moved to Miami, Florida, just before the first national lockdown in March and has since made a whopping £1million in less than a year.

The British beauty regularly shares steamy snaps with her 561,000 followers on Instagram.

But it’s the requests for naughty chat on OnlyFans from her largely American fanbase that has seen Olivia make big money.

Blokes often request clips of her “just talking” as they love they sound of her British accent.

In the clips, she dresses in sexy clothing and dirty talks towards the camera

“They love my accent here in the USA. Fans are always asking for custom videos of me, just talking.”

And added: “What can I say, the yank perverts can’t get enough – maybe one day I’ll branch out into audio stories.”

Her family in the UK are on board with Olivia’s choice of profession – so much so that her mum wants some of the action, too.

She said: “Family and friends love what I do – especially my female family members.

And admitted: “They want to get involved too! My mum is most supportive of all… we’re talking about starting a mum-and-daughter fan page.”

While she’s content doing what she’s doing for now, Olivia hasn’t ruled out going mainstream in the future.

Despite her success with men, Olivia, a self-described “freak in the sheets”, is currently single – and is happy.

She describes herself as “busty, curvy and curly” and “a true, juicy burst of tropical delight”.

But the “downside of being a hot girl”, she said, is that blokes “just want to have sex right away”.

She enjoys getting to know them first over dinner. 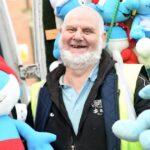 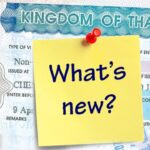 Cash and Long-stay visas proposed for foreigners who buy condos