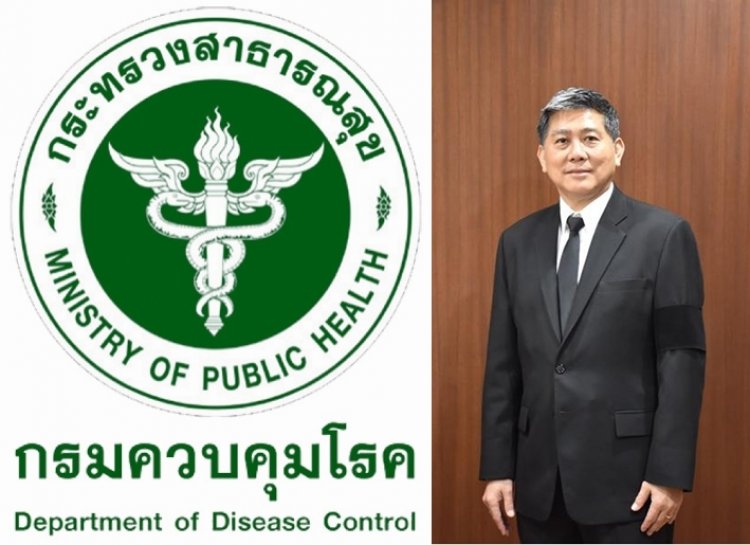 A total of 159 persons have been prosecuted for violating the Alcohol Control Act during Songkran festival.

Department of Disease Control (DDC) chief Jetsada Chokdamrongsuk said the agency had given notice at 3,264 spots on the Alcohol Control Act during 11-17 April 2017, and have prosecuted 159 persons who allegedly violated it. 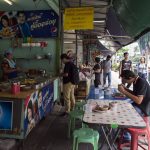 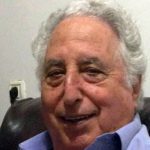