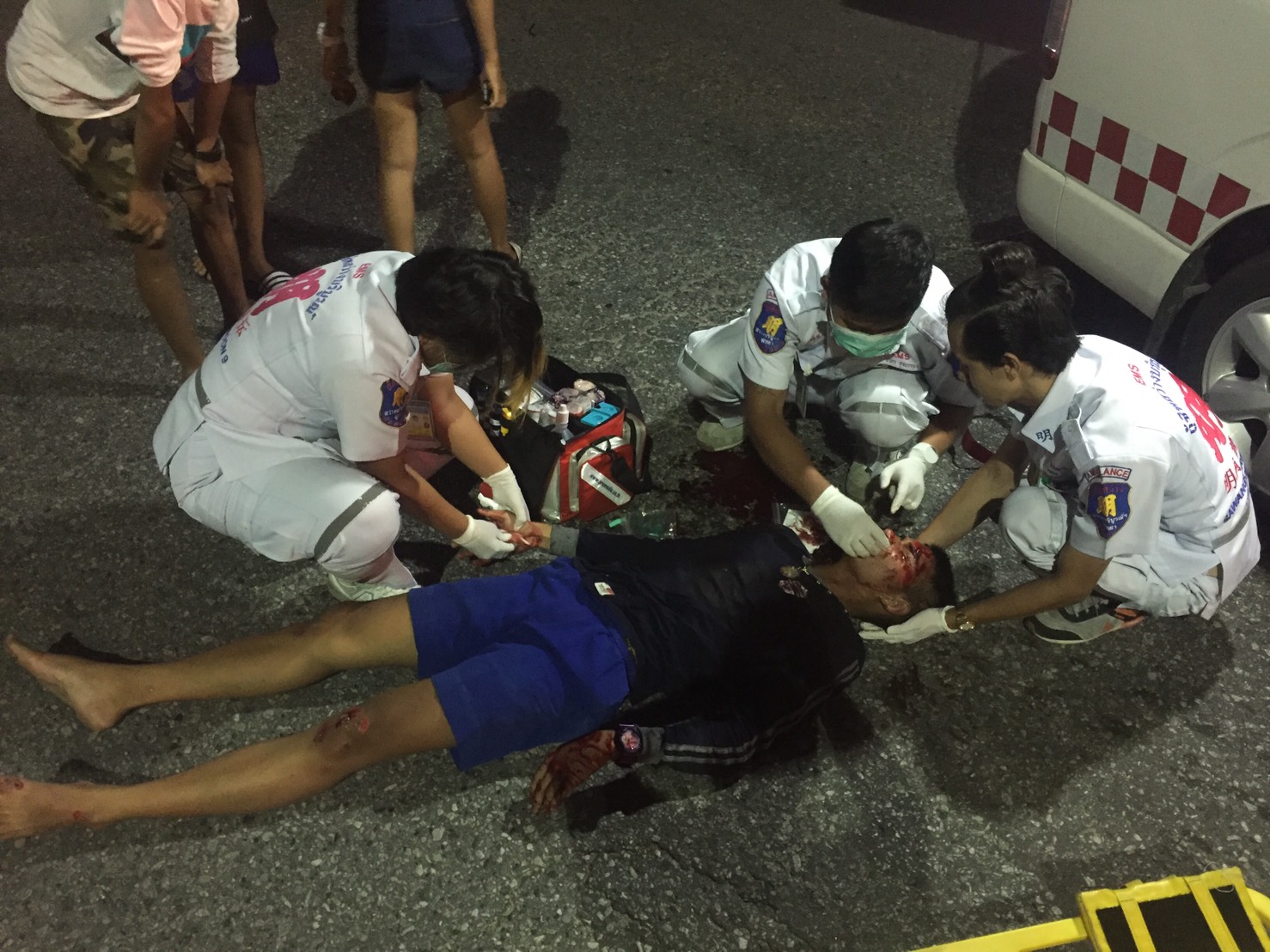 A 15 year old Thai male is recovering in hospital after crashing his Honda motorbike whilst driving home from his friends birthday party.

The incident took place at around 10:30 on September 10th on the main Sukhumvit road, close to central Pattaya. 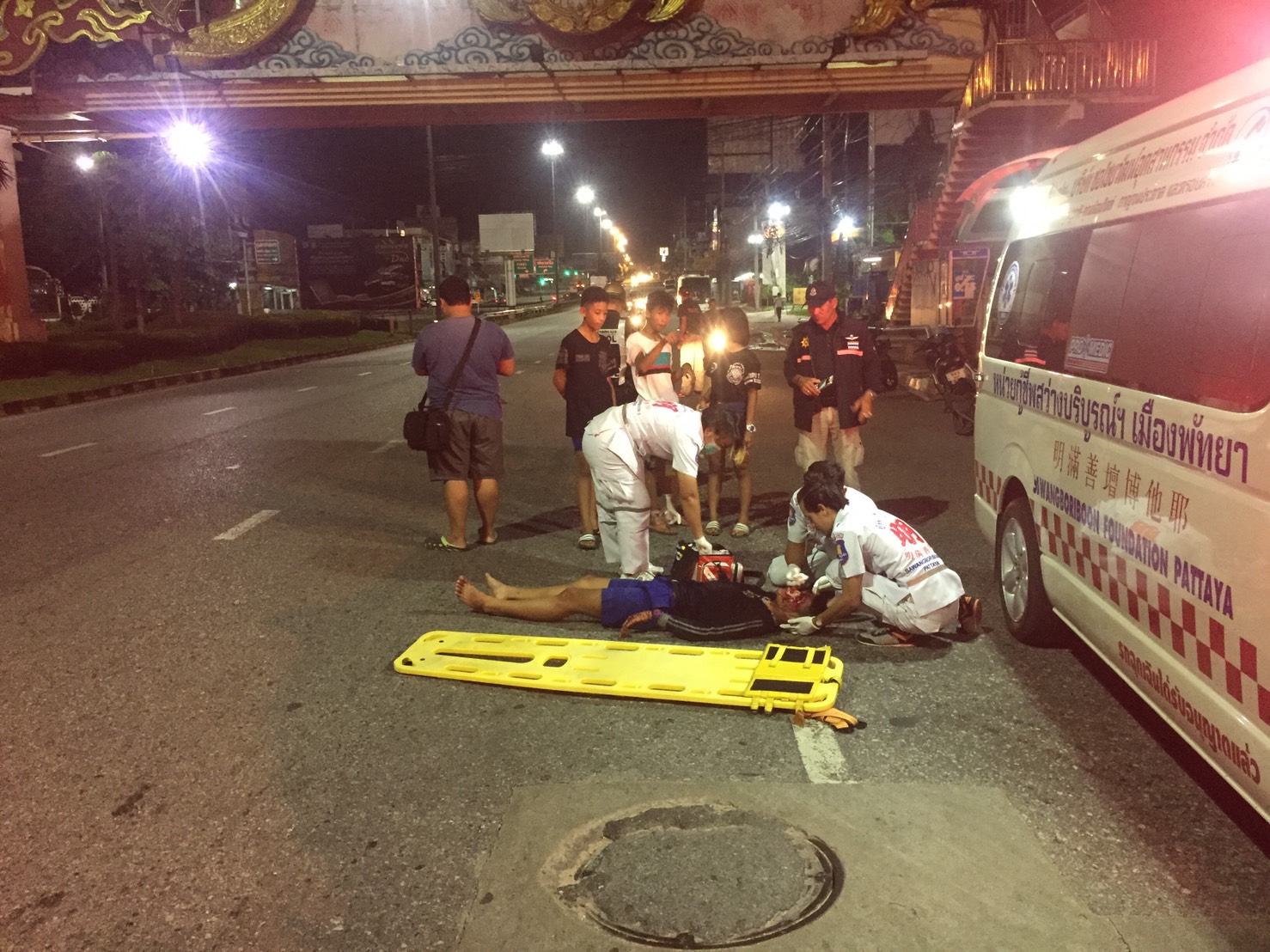 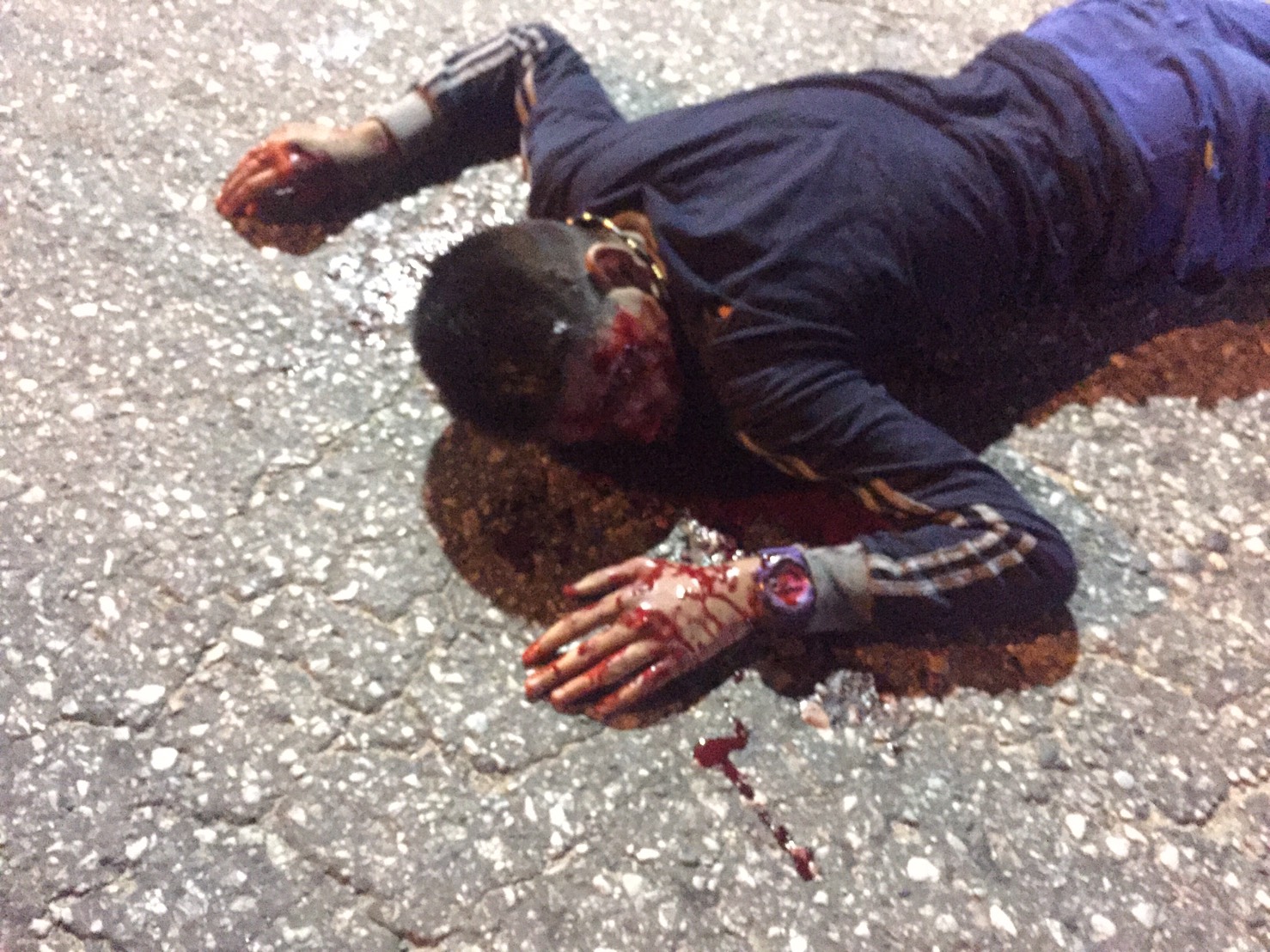 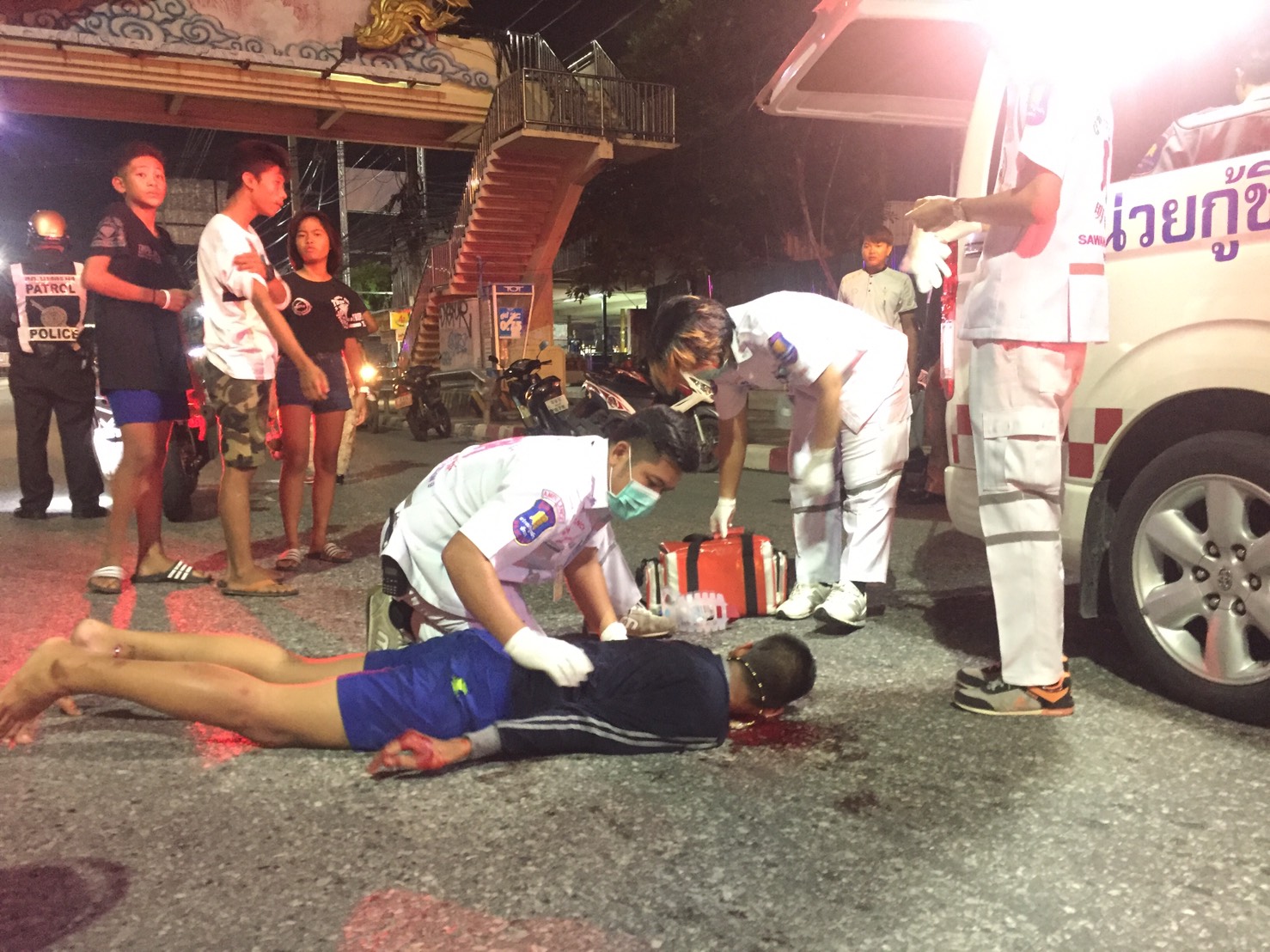 Police and emergency services arrived at the scene to find the young boy laid motionless on the the road, with blood pouring from his mouth and arms.

Medics treated the boy for his injuries at the scene before declaring it safe enough to transfer him to a local hospital for further treatment.

Latest reports suggest that he is badly injured, but in a stable condition.

Police questioned the boys’s friends, who were also waiting at the scene.

They told police that they had all been celebrating a friends birthday nearby. After feeling tired, they decided it was time for home. As they were riding home, they noticed the victim was travelling at high speed and believe this to be the reason that he lost control of his motorbike, causing him to crash.

The Honda motorbike that the victim had been driving was found in a broken state and was written off at the scene.

Police will wait for the victim of the accident to make a full recovery before interviewing him regarding the incident.

No one taking responsibility for Yingluck complaint 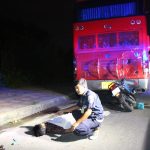