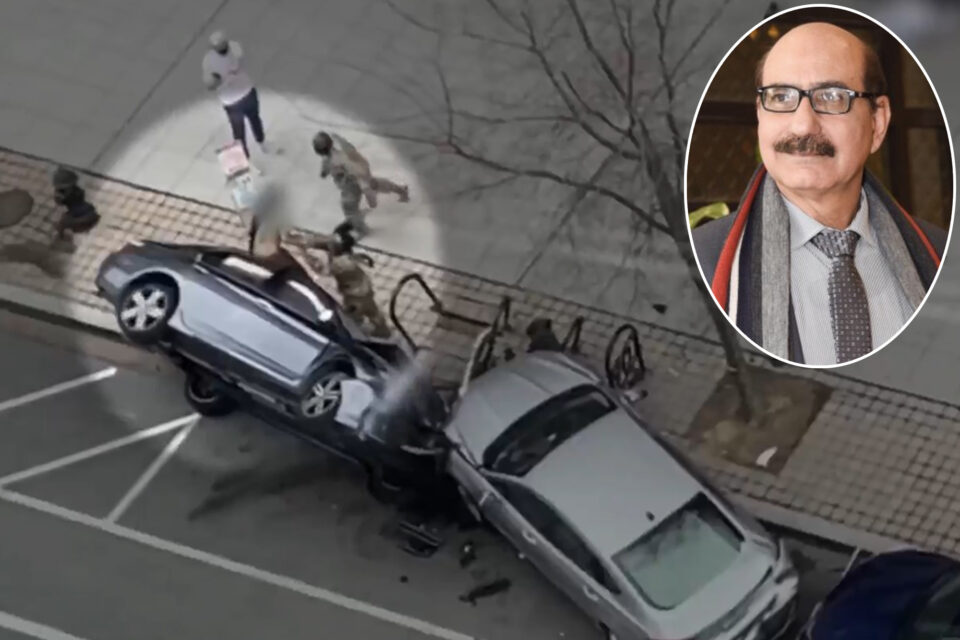 A 15-year-old girl has admitted to killing an Uber Eats driver in a Washington D.C. carjacking gone wrong.

The girl entered a guilty plea on May 5 in connection with the killing of Mohommad Anwar, 66, to a charge of felony murder, according to local outlet WTOP.

She and her 13-year-old alleged accomplice tried to steal Anwar’s Honda in front of Nationals Park on March 23, armed with a stun gun. The incident was captured on video, according to NBC Washington.

“They’re thieves!” Anwar shouted while struggling with one of the girls, the New York Post reported in March. “This is my car!”

Multiple witnesses recorded the attempted carjacking on their cellphones, capturing the moments in which Anwar grasped onto the car as the two teen girls allegedly tried to drive away.

As they hit the gas, the car hit a curb and flipped, pinning Anwar beneath it.

After the crash, the two girls allegedly tried to speed away, leaving the Springfield, Virginia man dying on the sidewalk.

They crashed again within feet of the original alleged carjacking. Anwar was taken to the hospital where he died from his injuries.

The 15-year-old is due to be sentenced on June 4 in juvenile court. The 13-year-old is still awaiting a court hearing, according to NBC Washington.

The Washington Post noted that at her age, she cannot be tried as an adult.

Neither girl has been identified, due to their ages. In late March, a prosecutor announced that they would be offering plea deals to both girls, the Washington Post reported.

My heart goes out to the victim’s family,” Attorney General Karl Racine said in a statement, obtained by NBC Washington. “District law prohibits our office from speaking about the specifics of any juvenile case.”

Anwar was a Pakistani immigrant who had both a limousine business and worked for Uber Eats.

His friend Goher Khan told Fox News that his slain friend “was one of those who believed in hard work. And I respect that. And he did not deserve to die the way he did.” 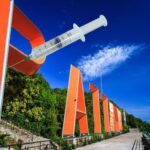 Pattaya aims to vaccinate 10,000 people with Covid-19 vaccines per day