Home » 15 year old forced to use and sell drugs 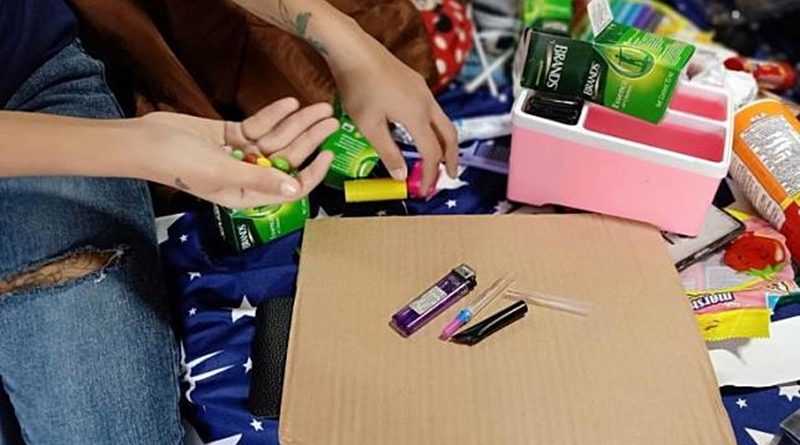 A 15-year-old girl called her father for help after she was forced by her boyfriend to become a deliver drugs for his gang. Officials at the Nang Rong Police Station in Buriram Province were notified by the father on 14 December 2019 about the 15-year-old girl.

The father reported that his daughter was kept locked inside a rented room in Nang Rong District forced to deliver drugs for a local drug gang. If she doesn’t follow the orders than the gang would beat her up.

A number of officials went on a rescue mission to save the girl at the house.

When they arrived, officials found out that there were 2 rooms. The search discovered 1 teenager and 3 minors, one of them was Aum 15 years old from Lahansai District in Buriram the daughter of the father who notified the police for help.

When the police entered the home, Aum saw her aunt who was with the police. Aum ran and hugged her aunt in tears as she realized that she is now safe.

After searching both rooms officials found crystal meth, Yaba pills, guns, equipment for drug use, and a digital scale to weigh the crystal meth.

The evidence was hidden in random spots throughout both of the rooms. It appears that the drugs were for personal use by the people in the house as there was equipment for crystal meth use and the digital scale which is to weigh the crystal meth.

All of the evidence has been seized and will be used in the prosecution of the case. Louis 33 years old was in the house when the police arrived but he managed to get away.

The 15-year-old stated that she met Louis at a Karaoke restaurant in Pakam District. Louis invited her to come to stay with him and a few other friends.

He then asked Aum to use drugs before forcing her to deliver drugs for him. Louis has taken her on trips to pick up drug shipments and uses her to deliver the drug orders. Aum didn’t want to be involved anymore with fear of being arrested.

Louis didn’t like the idea and started threatening to hurt her using a gun. From the fear of dying she decided to call her father. 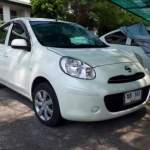