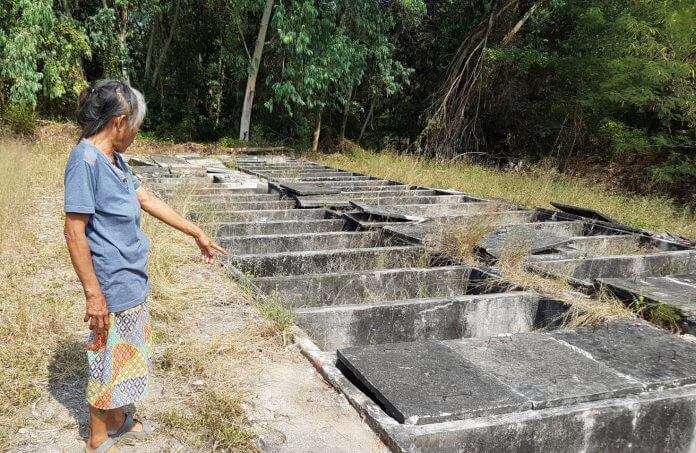 Rayong police Saturday said they were investigating what happened to 15 stillborn babies a rescue foundation suspects were stolen for occult rites.

The investigation came after the Putthathumsongkor Association discovered the babies missing from a local cemetery yesterday morning in the Ban Chang district. The foundation said all the infants were recently deceased.

Several concrete tombs in the graveyard were found open with empty caskets inside.

Local police vowed to bring all responsible parties to justice.

Nearby residents told reporters they have seen people entering the graveyard at night and heard chanting and concrete being smashed several times in the past month.

Stillborn corpses and fetuses fuel a lucrative trade, as they’re highly valued by black magic practitioners and believers. One popular use sees them made into kuman thong or ruk-yom, good luck charms in the form of baby figures believed to contain a child’s soul.

In 2016, a stillborn went missing from a Samut Prakan hospital. The family said they were afraid it was stolen for black magic purposes. 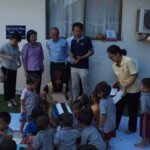