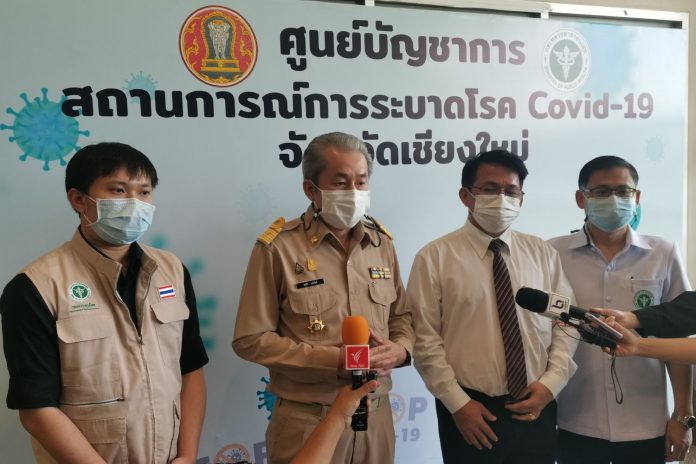 Corrections Department director-general Aryut Sinthoppan said on Monday that a field hospital has been set up in Zone 6 of the Chiang Mai prison after 144 new prisoners and 2 officials were found to have been infected with COVID-19.

Mr Sinthoppan said the new infections were detected between 12th-22nd April while new prisoners were put in quarantine for COVID-19 screening.

The 2 prison officials infected with the virus had been admitted to a field hospital for treatment.

As for the 144 new prisoners who had also been infected, Zone 6 of the Chiang Mai prison had been turned into a field hospital to take care of them.

The field hospital would also take other inmates who had been imprisoned and infected with COVID-19.

Zone 6 is originally designed as a reception area for new inmates before they are sent to other zones.

According to Mr Sinthoppan, the Chiang Mai prison in Mae Taeng district currently holds a total of 6,404 prisoners. 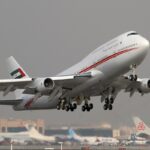 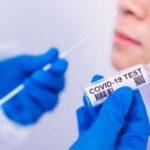 Thais Arrested For Fleeing Hospital After Testing Positive For COVID-19