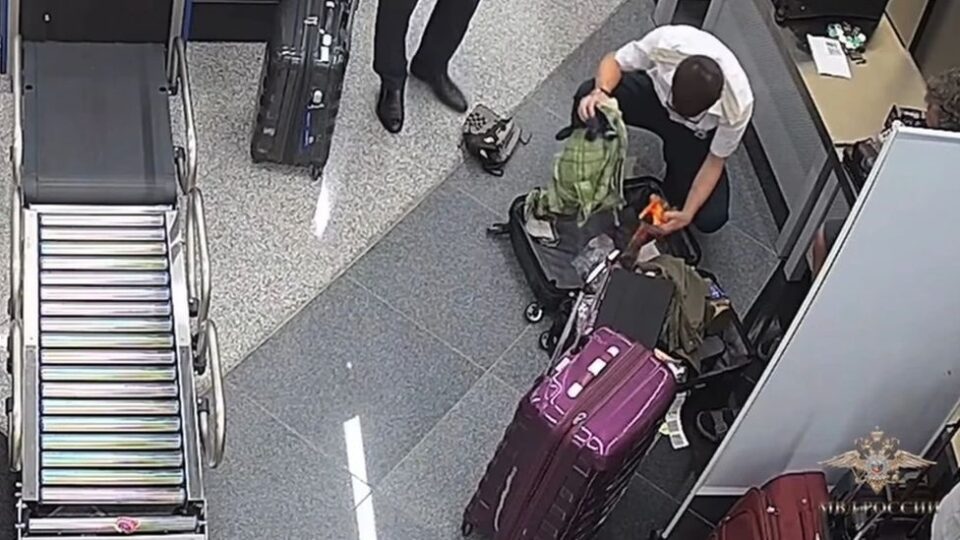 A Russian court has sentenced a former US diplomat to 14 years in prison for “large-scale” cannabis smuggling.

Marc Fogel had previously worked at the US embassy in Moscow, but was employed as an English teacher in the city at the time of his arrest.

Fogel was sentenced in the same jurisdiction that is hearing a marijuana-related case against US basketball star Brittney Griner.

Cannabis is legal in many parts of the US, but remains illegal in Russia.

“The American citizen Fogel has been found guilty,” a court in the Moscow suburb of Khimki said in a statement.

The news release said that the English teacher had committed “large-scale drugs smuggling” in addition to “large-scale illegal storage of drugs without a commercial purpose”.

Local authorities have not commented on the amount of drugs Fogel was carrying, but Russian law defines a “large amount” of marijuana to be at least 100g.

Fogel said a doctor had prescribed the drug for medical reasons after he had spinal surgery, and that he was not aware medical marijuana was illegal in Russia.

He pleaded guilty to smuggling, storing, transporting, manufacturing and processing narcotic drugs, according to Russia’s Interfax news agency, and was sentenced to serve his prison term at a maximum security penal colony.

As part of the investigation, police released footage of searches conducted by investigators at the Anglo-American School in Moscow, where Fogel used to work.

His sentencing comes two days after the Khimki court delayed the trial yet again for Ms Griner.

The Phoenix Mercury star was detained last February for allegedly carrying cannabis oil into the country.

Several US citizens are currently in Russian jails, including former US Marine Paul Whelan, who was sentenced in 2020 to serve 16 years for espionage. The US also has several Russian citizens in prison.

In April, the two countries agreed a prisoner swap in which a former US Marine was exchanged for a Russian pilot who had been jailed since 2010. 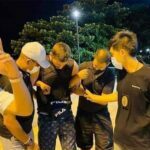 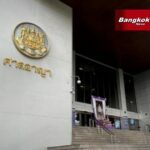 34 years in prison for hurling bomb at Thai Criminal Court