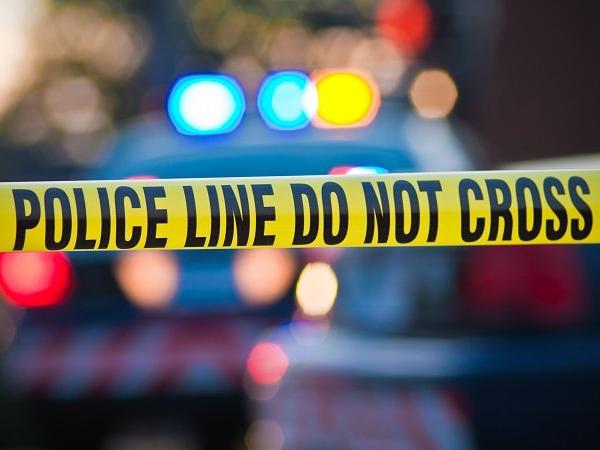 Rights groups on Sunday condemned what they called a “massacre” of 14 farmers by police in the central Philippines as authorities defended the incident as a legitimate operation against suspected communist rebels.

Police say the 14 men on Saturday shot at officers with search warrants for illegal firearms, prompting them to return fire. But rights groups insist the men were “farmers asserting their rights to land”, the latest victims caught up in a violent crackdown under President Rodrigo Duterte.

Duterte’s government has cancelled peace talks with communist rebels — who are waging a 50-year-old insurgency that has killed thousands — and has ordered his troops to “destroy” them.

The latest violence occurred in three separate incidents in Negros island, the centre of the nation’s sugar industry and home to some of the country’s wealthiest landowners as well as some of its poorest farm workers.

Authorities say the operation was a response to communist rebel attacks in Negros, adding one policeman was wounded.

“They fought back against our operating units. We were forced to fire back. Some of (the 14 men) are farmers but we cannot confirm how many,” provincial police spokesman Edilberto Euraoba told AFP.

Police arrested another 12 men while they recovered various firearms from those killed, Euraoba added.

However rights and peasant groups said the 14 men killed on Saturday were farmers, some elderly, citing witness accounts contradicting the police’s statement.

“They were defenceless. It’s clear that it was a massacre. They are tagged as members and sympathisers (of communist rebels) but they are farmers asserting their rights to land,” Maria Sol Taule, legal counsel for rights group Karapatan, told AFP.

“President Duterte is attacking his critics including people fighting for their rights. It’s an all-out attack on all they suspect to be enemies, whether farmers or lawyers.”

Rows over land have become increasingly common as Manila faces criticism for its slow-moving programme to redistribute farmland to millions of sharecroppers — tenant farmers who give a part of each crop as rent — who remain mired in poverty.

The nation’s rights body said it would investigate Saturday’s incident, expressing “grave concern” over what it called a rising number of killings in the country.

Taule added that the incident was the latest in a series of attacks on farmers, following the killing of nine farmers by gunmen also in Negros in October.

Farm workers account for about 20 million people, a fifth of the Philippine population, who live on less than two dollars a day, the government says. 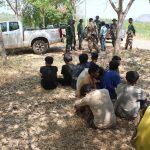