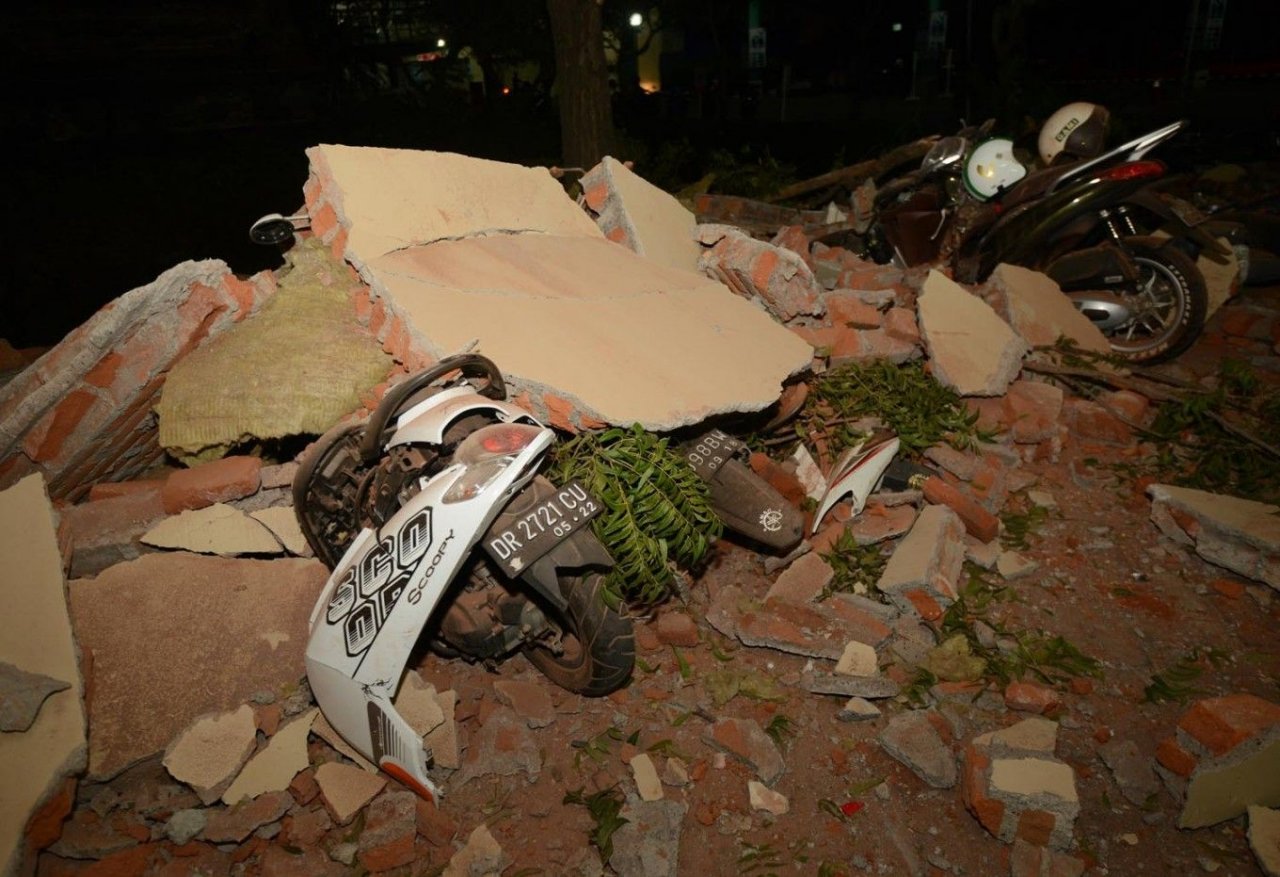 The Meteorology, Climatology and Geophysics Agency (BMKG) reported that as of Monday morning, around 132 aftershocks have occurred on Lombok Island, West Nusa Tenggara (NTB), following a 7-magnitude earthquake that left 82 people dead and hundreds other injured.

BMKG head Dwikorita Karnawati said earthquake, which took place on Sunday evening and was centered in the slope of Mount Rinjani, was the main shock following several tremors last week.

“Because the epicenter of [the recent] earthquake was located close to the one that occurred on July 29, the BMKG declared that Sunday evening’s incident was the main shock of a string of tremors,” Dwikorita said as quoted by kompas.com.

NTB governor Muhammad Zainul Majdi, known as Tuan Guru Bajang (TGB), has instructed that all schools in the region be closed on Monday so that authorities can ensure their buildings’ security.

“I also instruct all medical personnel on Lombok Island to provide health services to all affected residents,” TGB said.

“Personnel from the National Disaster Mitigation Agency [BNPB], the police, the Indonesian Military [TNI] and search and rescue teams will also work hand-in-hand to reach victims in the most affected area in North and East Lombok,” he added.