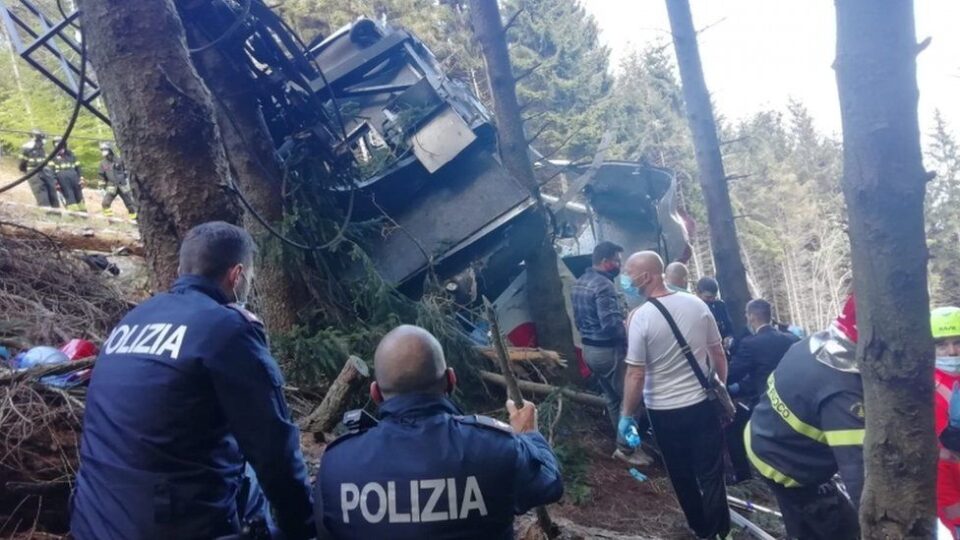 Thirteen people have been killed and two children seriously injured after a cable car fell on a mountain near Lake Maggiore in northern Italy on Sunday.

The accident happened on a service transporting passengers from the resort town of Stresa up the nearby Mottarone mountain in the region of Piedmont.

Images from the scene show the wreckage lying in a steep wooded area.

Officials said two survivors, aged five and nine, were taken by helicopter to a Turin hospital.

Alpine rescue officials confirmed in a Sunday evening tweet that the final tally of those involved was 13 dead and two injured, after the death toll steadily rose in the hours after the accident as the wreckage was searched.

How did the crash happen?

The cause of the incident remains unclear, but local reports suggest the cable carrying the vehicle may have failed about 300m (984ft) from the top of the mountain.

Police and fire officials were among those who responded, with rescuers facing a crash site on steep and difficult terrain.

Walter Milan, an alpine rescue spokesman, told television network RaiNews24 that the cable car was left “crumpled” having fallen from a high height.

Stresa’s Mayor Marcella Severino told news channel Sky TG24 it appeared that a cable had broken close to the route’s final pylon, causing the car to fall and then overturn several times.

He said victims had been found both inside and outside the wreckage, and suggested foreign nationals could be among the dead.

Dr Fabrizio Gennari, from the Regina Margherita Children’s Hospital treating the injured children, said both remained in a critical condition with the youngest undergoing surgery.

Italian Prime Minister Mario Draghi described the crash as a “tragic accident” and said he was receiving updates from local and national officials.

“I express the condolences of the whole Government to the families of the victims, with a special thought for the seriously injured children and their families,” he said in a statement.

Infrastructure Minister Enrico Giovannini has announced an inquiry into the incident.

EU Council President Charles Michel offered his condolences to the victim’s loved ones in a tweet written Italian, adding that “Europe is in mourning with you”.

What do we know about the cable car?

The website for the Stresa-Alpine-Mottarone service said it usually takes 20 minutes to transport passengers 1,491m above sea level.

Mottarone is situated between Lake Maggiore and Lake Orta, offering scenic views of the region for tourists.

Each cable car can usually hold about 40 passengers. The service had recently reopened following the lifting of coronavirus restrictions. 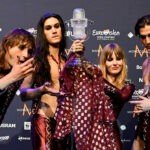 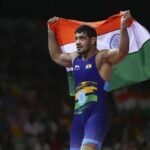