Home » $12,000 raised for 8-year-old girl in coma after Woodlands accident 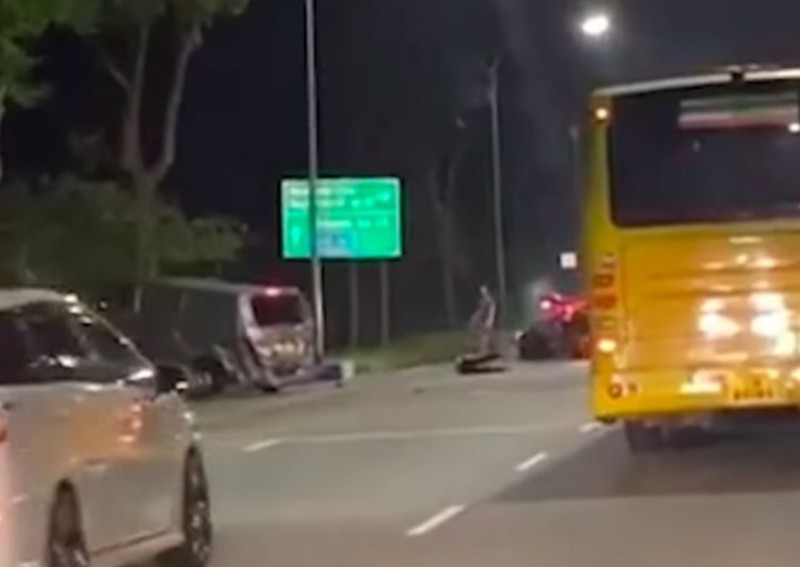 Close to $12,000 in donations have been raised to help defray the medical bills of an eight-year-old girl who has been in a coma since last Friday after she was flung out of a van during an accident in Woodlands.

The girl suffered a head injury and broke both her legs, and needed emergency surgery.More from AsiaOneRead the condensed version of this story, and other top stories with NewsLite.

She is now in the intensive care unit at KK Women’s and Children’s Hospital, where her father Eric Tan, 45, and his wife have been taking turns keeping vigil, hoping she wakes up.

Speaking briefly to The New Paper yesterday, Mr Tan said his daughter Lovelynn’s condition had not improved and the critical period of her recovery had been extended as the bleeding in her brain had not yet cleared.

A long-time friend of Mr Tan’s, Mr Andy Ang, 35, was the one who led the fund-raising effort.

Mr Ang, who met Mr Tan more than six years ago while they were decorating floats for a temple, said: “He has not been sleeping all this while. We can only help him by raising funds so he won’t need to be worried about the medical fees.”

Lovelynn was one of four people hurt in the accident involving the van and a red Audi car on Woodlands Avenue 12 a little after 8pm last Friday.

The 56-year-old van driver, who is Mr Tan’s brother-in-law, was arrested for dangerous driving causing hurt.

Mr Tan’s niece, 27, and nephew, 23, were also injured in the crash.The nephew needed surgery as he had a ruptured spleen and facial injuries.

Mr Tan’s youngest daughter, six, was also in the van, but was unhurt and is now staying with her aunt.

Mr Tan said his six-year-old was still shaken by the accident when he visited her on Monday. “She kept talking about it.”

He said he was grateful to Mr Ang and members of the public for their help and donations.

He added: “Now, my focus is on being in the hospital.”

It is not clear what the final bill will be so a group of Mr Tan’s friends, including Mr Ang, are trying to raise as much as possible.

Mr Ang said they are keeping the fund-raising period short as they are wary of scammers with an eye on profiteering.

They will stop taking donations at 11pm today.

Mr Ang is also helping to collate fund-raising efforts from other organisations, including Leong Nam Temple in Sengkang West, that have held their own donation drives for Lovelynn.

According to Shin Min Daily News, the temple is setting aside $10,000 to help Mr Tan and his family tide over this period.

The temple’s general manager said: “(Mr Tan) has served the temple for more than 20 years. Although he may decline donations because he doesn’t want to trouble everyone, many people want to help the young girl.” 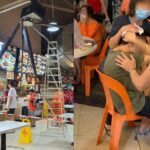 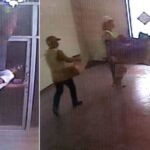