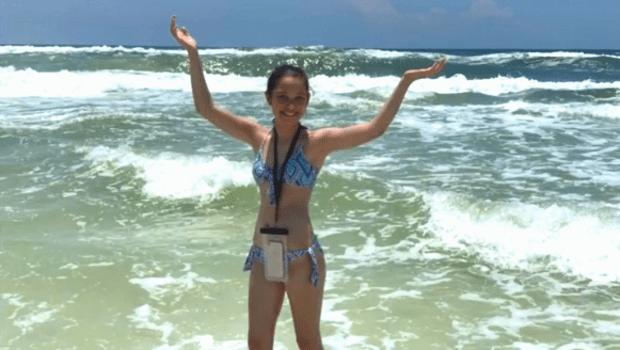 A 12-year-old Indiana girl who was vacationing with her family in Florida contracted rare flesh-eating bacteria that will take her months to recover. The Brown family went to a beach in Destin earlier this month when Kylei fell drastically ill.

After arriving to Florida amid a few stormy days, they were in the clear to visit the beach June 9. Authorities warned them and others that it was still dangerous to go in — and only allowed people to go in knee-deep, according to WKRG-TV. Making the most out of the situation, the family, including Kylei entered the water and had some fun.

Her mother, Michelle Brown, told WKRG-TV she had a pain in her right calf the following day, assuming it was only a charley horse. However, the pain continued to grow and it prevented her from walking.

When they returned to Indianapolis, a doctor told Michelle to take her daughter to an emergency room. Once the girl took an MRI, Brown said doctors noticed an infection was “spreading and running pretty rapidly” through her body.

According to WKRG-TV, doctors noticed an infection between Kylei’s knee and diagnosed her with necrotizing fasciitis, a rare flesh-eating disease.

Brown said Kylei is home now, but still faces more surgeries, treatments and physical therapy so she can walk again. To Brown, all the matters is that her daughter is alive.

In a Facebook post warning other parents, Brown said Kylei contracted the disease after scraping her toe while visiting Pompano Beach in Florida.

“We are not completely better, but we are on the road to recovery,” she said. “I wanted to share her story in hopes that it may help save someone else.” CBS 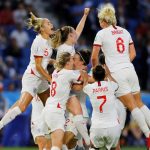