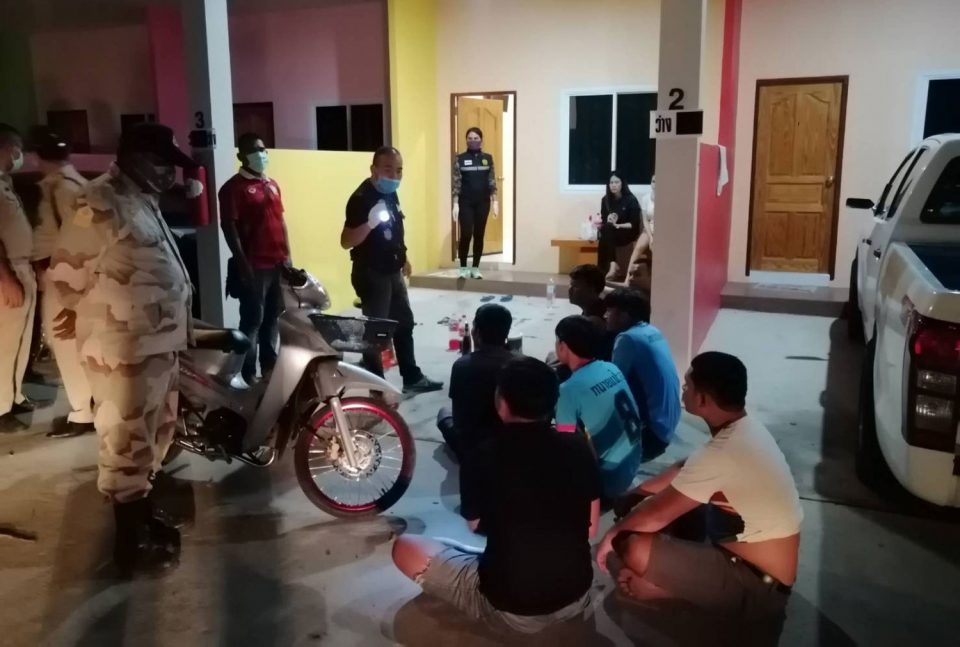 Twelve young people were arrested while partying at a resort in Krasang district on Monday night in violating the provincial order prohibiting social gatherings conducive to spreading the coronavirus.

The raid, about 9 pm, was carried out by a combined team of police and administrative officials.

There were 10 young men and two women in the room, drinking in celebration of Songkran, police said.

They were taken to Krasang police station for urine tests. One tested positive for taking methamphetamine.

They were charged with breaking the provincial order prohibiting social gatherings to limit the virus outbreak. 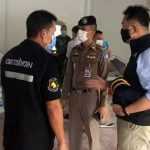 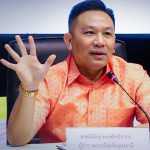