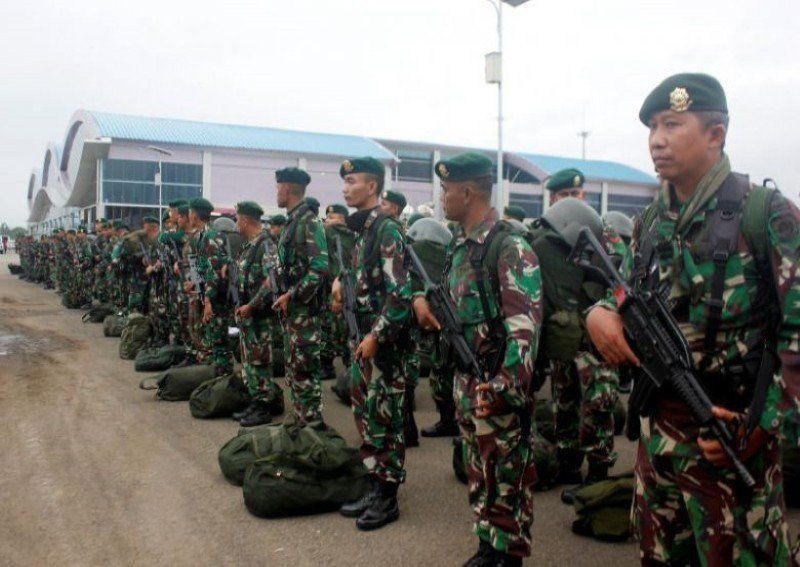 Eleven active members of the Indonesian Military (TNI) stand to face up to two years in prison after being charged for allegedly torturing a man who later died in the hospital.

The soldiers, accused of torturing a man identified as Jusni in Tanjung Priok, North Jakarta in February, were all charged under articles 351 and 55 of the Criminal Code on torture and committing crimes.

“[The soldiers] are guilty of collective assault that resulted in death,” said military prosecutor Lt. Col. Salmon Balubun during an indictment hearing at the East Jakarta Military Court in Penggilingan on Tuesday.

“We implore the panel of judges to hand down punishments to the defendants.”

Two other defendants, Second Lt. Oky Abriansyah and Second Sgt. Mikhael Julianto Purba, could face two years and 18 months in prison, respectively, as well as being discharged from military service.

The assault reportedly happened on Feb 9 after Jusni met with friends at a cafe in Tanjung Priok.

For as-yet-unspecified reasons, Jusni and his associates later got into a scuffle with several other men, some of whom were TNI personnel.

According to the Commission for Missing Persons and Victims of Violence (Kontras), the suspects allegedly assaulted Jusni in three separate locations across Tanjung Priok: in front of Jamiatul Mosque on Jl. Enggano and at the Yon Bekang Army mess in Tanjung Priok.

Jusni died on Feb 13 after having been rushed to the hospital.

Maulana, a lawyer representing the victim’s family, considered the indictment to be unfair.

“[The victim’s family] is very disappointed by the indictment, because only two of the defendants are due to be discharged,” Maulana said after the hearing, adding that it was only fair that all the other defendants face dismissal for their alleged crime.

Jusni’s family plans to file a report with the National Commission on Human Rights (Komnas HAM) and the Judicial Commission over the case, he said.

Kontras legal division representative Andi Muhammad Rezaldy said there were a number of glaring omissions in the hearing, one being the absence of witnesses from the Army mess and Jl. Enggano,

“Those who witnessed the assault at the mess or on Jl. Enggano were not present during the hearing, so we consider the legal process to be less than objective,” Andi said as quoted by kompas.com. 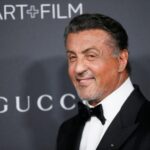 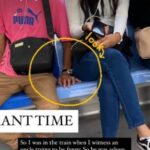 Keep your hands to yourself: Netizens laud man who defended woman from handsy train passenger