Home » 100,000 protesters to MARCH on Thai government NEXT WEEK 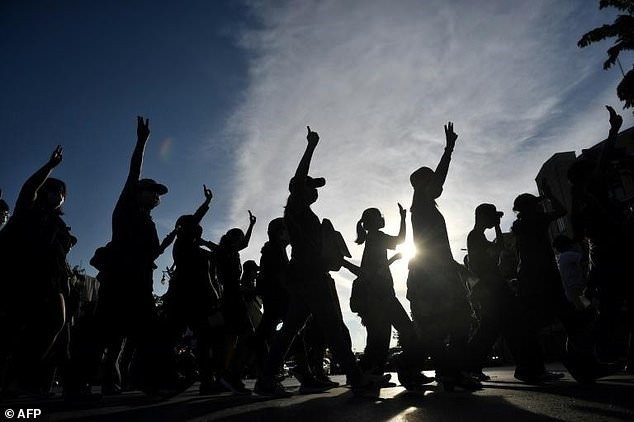 Anti-government protesters in Thailand announced plans to hold an overnight rally with up to 100,000 people and a march on Government House.

The anti-Government activists want to pressure the military-backed administration to step down.

A march government would mark the first time the pro-democracy movement, has moved beyond speeches.

“We will stay overnight on university campus on Sept 19 and march the next day,” said Panusaya Sithijirawattankul, a leader of the United Front of Thammasat and Demonstration.

If more people join, the rally would move to Sanam Luang, she said during a press conference held at Thammasat University.

After a long absence, demonstrations will returned to Thailand’s streets to demand the removal of Prime Minister Prayut Chan-o-cha.

Reviving memories of over a decade of intermittent unrest that culminated in a 2014 coup.

Gen Prayut led a coup and remained in power after a disputed election last year. An election that he insists was conducted fairly.

He has warned Thailand could be “engulfed in flames” if protests persist.

The protesters want the government to stop harassing opponents, amend the constitution and dissolve parliament.

Some demonstrators have also broken a longstanding taboo by calling for curbs on the power of the country’s monarchy.

“We will certainly talk about the reform of the monarchy on stage on the 19th,” said Parit Chiwarak, a protest leader better known as “Penguin”.

The rally also coincides with the anniversary of a 2006 coup that ousted the government of Thaksin Shinawatra.

The 2014 coup removed a government led by his sister, Yingluck. Both Shinawatras were elected in landslides.

The Anti-government protesters have also pledged a peaceful rally.

There have been only minor confrontations so far and protest leaders who were arrested have all been released on bail.

Government spokesman Anucha Burapachaisri said the rally must be peaceful and lawful.

The government is also concerned about public safety,” he told Reuters. – CTN News 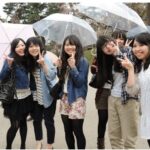 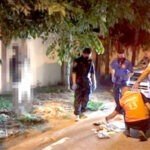