Home » 1,000 miles across Europe to threaten an ex girlfriend 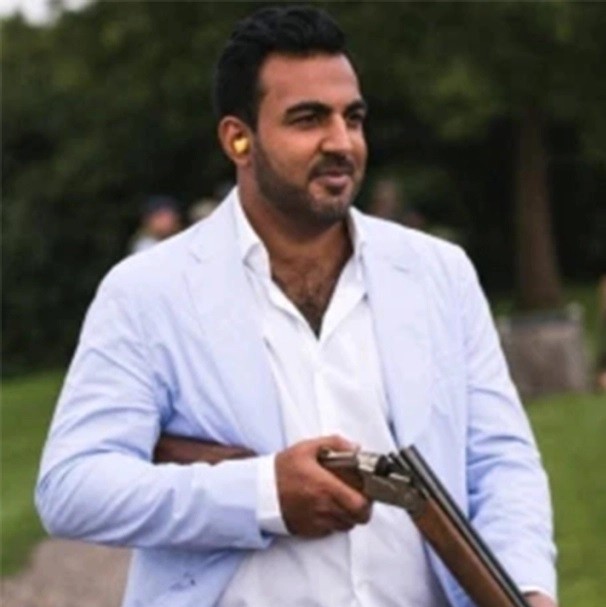 A BRIT multi-millionaire has been arrested after claims he drove 1,000 miles across Europe to threaten an ex.

Ajaz Hussain Shah, 36, was held after the ­terrified woman saw his gold £165,000 Lamborghini Huracan outside her flat.

She had dumped him because he had allegedly attacked her with a knife and a clothes iron during an 18-month relationship.

Cops raced to the 26-year-old’s flat in Rimini, Italy, and Shah appeared before a judge accused of threats and violence.

He could get five years’ jail.

Fund manager Shah, originally from Birmingham, is worth £15million-plus and has properties in London and Italy.

He drove from the UK capital to Milan and then on to the seaside resort of Rimini.

He was also fined under Italy’s Covid laws.

An Italian police source said:”This was a terrifying accident for the victim.

“She was the recipient of physical abuse in the form of beatings and of verbal abuse over several months.

”She was also burnt with an iron and threatened with a knife but she bravely left and fled to her parents house where she hoped to escape this man.

”He then started to call and threaten her, saying he would burn her house and her parents’ car, she was understandably in fear of her life.

”Earlier this week she went onto the balcony and saw him outside in his Lamborghini and so she called police and he was arrested.’ 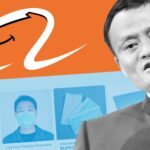 Restrict your reporting on the investigation into Alibaba 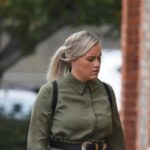 Jailed for three years after having sex with double murderer