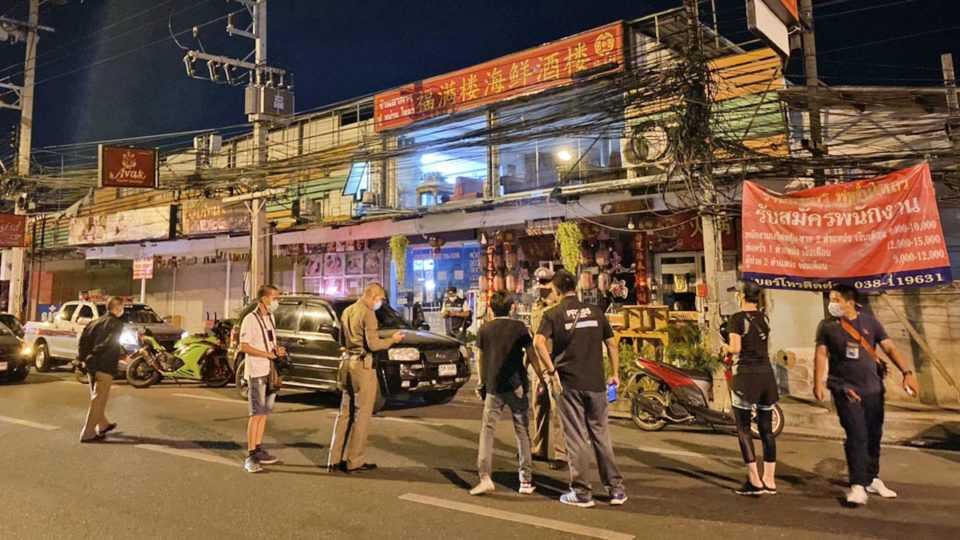 Ten gamblers caught playing cards last night inside a Chinese restaurant in Pattaya have been charged with violating Emergency Decree measures – and gambling.

At around 10pm, Pattaya police raided the Fu Man Lou restaurant on Pattaya Sai 2 Road, where the venue’s second floor was being used to play cards by a group comprised of seven Chinese, two Thai and one Russian, according to Col. Kemmarin Pitsamai of Pattaya Police.

On Friday morning, Thailand announced another 50 cases of COVID-19, making for 2,423 since the outbreak began, though the actual number is likely much higher. One more fatality pushed the death toll to 33.

The 10 were charged with illegal gambling and violating the Emergency Decree by gathering socially in a large group. A set of tables and chairs, table cloths, cards and chips worth several thousand baht were seized by the officers.

The state of emergency was declared late last month by Prime Minister Prayuth Chan-o-cha. It grants the government sweeping powers to enact curfews, limit travel and censor the media. Provincial governors also have latitude to enact measures they think necessary to stemming the spread of the coronavirus which, by the official count, has stricken nearly 2,500 people. 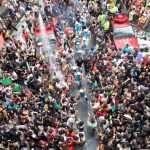 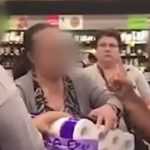