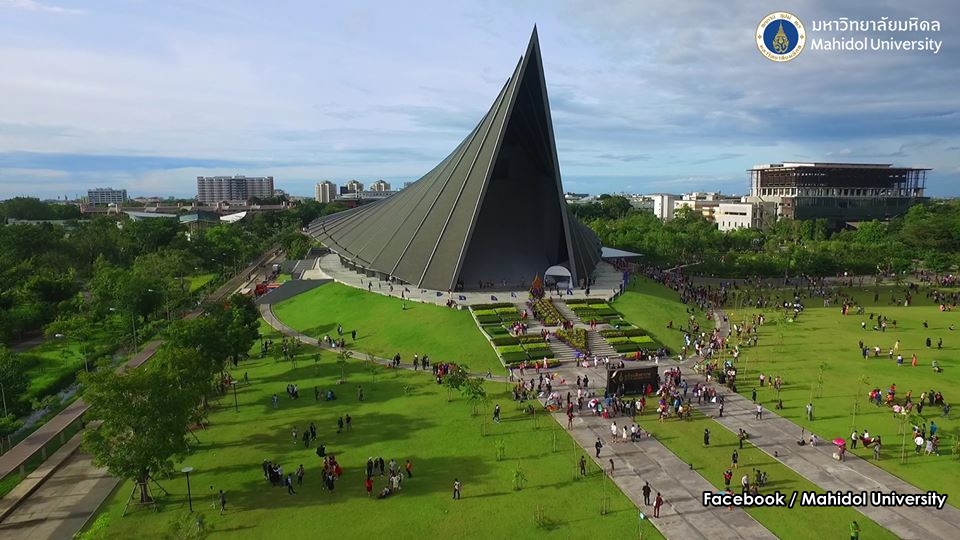 Mahidol University is the only Thai university which is placed within the top 100 universities in Times Higher Education Asia University Rankings 2018 since 2013.

Mahidol University’s ranking this year is at 97th which is the same as last year.

However, most of Thailand’s 10 top universities have fallen down the table this year compared to last year’s rankings as the country grapples with an ageing population and oversupply of higher education.

The rankings of the other universities after Mahidol are as follows:

The Times Higher Education World University Rankings are the only global performance tables that judge research-intensive universities across their core missions: teaching, research, knowledge transfer and international outlook. The Asia University Rankings use the same 13 carefully calibrated performance indicators to provide the most comprehensive and balanced comparisons, trusted by students, academics, university leaders, industry and governments.

However, the weightings are specially recalibrated to reflect the priorities of Asian institutions. 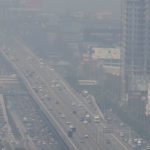 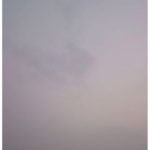 Bangkok air has hit unhealthy levels according to experts