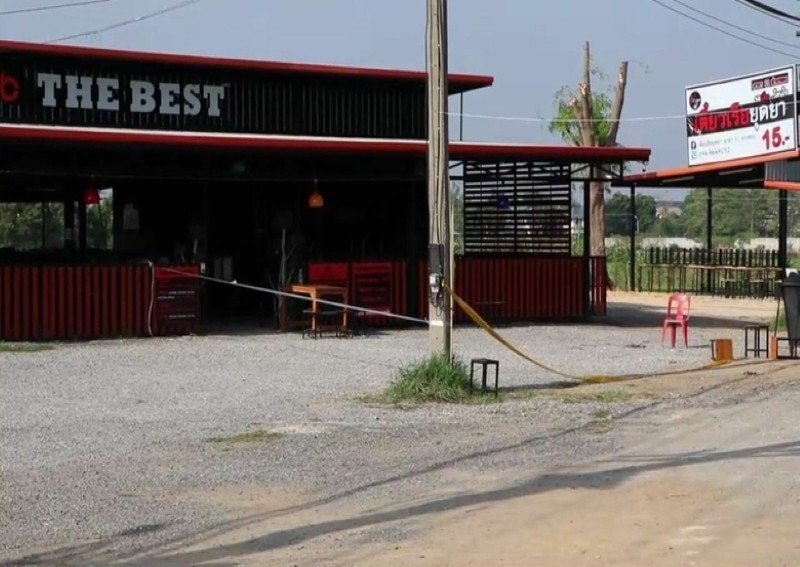 A heated argument between some people at a pub culminated in violence, leaving four injured with gunshot wounds while one person succumbed to his injuries later in hospital.

Muang Ang Thong Police Station was informed of a shooting incident at a pub/restaurant on Ang Thong Bypass Road in Phosa subdistrict at around 1am on Sunday.

At the crime scene, police found five injured people, one of whom was in a critical condition. He later succumbed to his injuries. The deceased was identified as Prasert Sawek, 42, an Ang Thong local who worked as a municipal official in Bangkok’s Phra Nakhon district.

The four other injured people were sent to Ang Thong Hospital and are now stable.

Officials reportedly found a 9mm handgun and five bullet casings at the scene. One of the injured victims reportedly told police that the deceased had been drinking at the pub with two friends until the closing time, when they had a heated argument with other pub-goers that resulted in the shootout.

All the injured persons, except the deceased, are restaurant employees, while two friends of the deceased were seen fleeing the scene after the incident.

Police tried to investigate the establishment’s CCTV camera and reportedly found the hard drive had been removed. They are questioning witnesses to piece together the sequence of events that led to the crime. 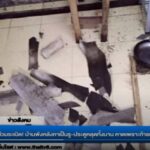 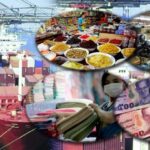