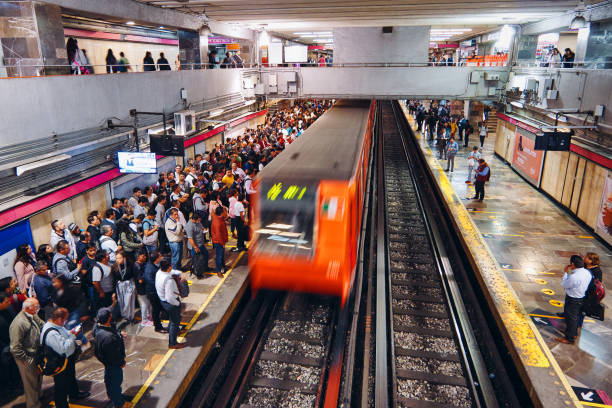 A collision between two trains in Mexico City results in at least one fatality and numerous injuries.

The collision of two trains on Mexico City’s underground system on Saturday resulted in at least one fatality and 57 injuries, according to the mayor of the city.

The incident at the La Raza and Potrero stations on metro line 3 left a train driver in a severe condition, according to Mayor Claudia Sheinbaum.

The mayor reported that four further individuals were taken to a hospital following their rescue by the Defense Ministry, Navy, and Civil Protection agency.

As always, she declared, “the victims and the attainment of justice are our top priorities.”

The prosecutor’s office in Mexico City announced on Twitter that an official government inquiry into the crash had begun.

One of the busiest public transportation networks in the world, the city’s subway serves the capital’s heavily populated metropolitan area, which is home to an estimated 20 million people.

Following the collapse of subway Line 12 in May 2021, which claimed 26 lives and left hundreds injured, the accident is the most recent fatal occurrence to occur on the Mexico City metro.

The local government’s report from 2021 claims that the collapse was caused by construction problems.

According to the study, there were other factors that contributed to the catastrophe, including poor welding of metal studs that were allegedly not properly attached to steel beams supporting a concrete slab and the elevated train rails.

According to the report, other factors that contributed to the raised railway giving way and sending two subway carriages tumbling to the streets below included missing metal studs in some sections of the structure, various types of concrete used for the slab, and unfinished or improperly welded joints. 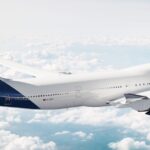 All stocked Airbus A340-600s will be returned by Lufthansa.