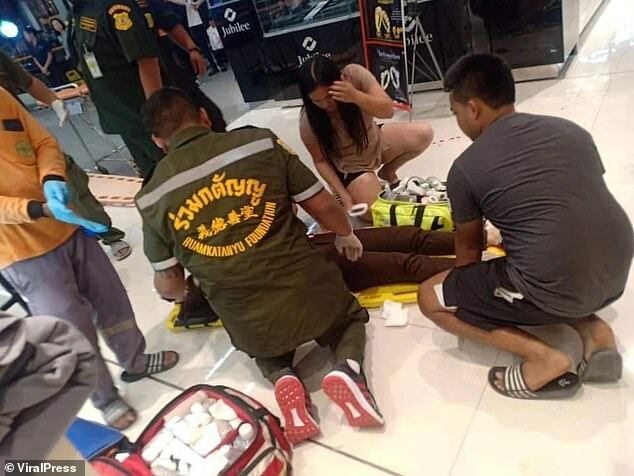 UPDATE: A 500,000 baht reward is offered for the capture of a gold-shop robber who killed three people, including a young boy, and wounded four others at a department store complex in Bangkok on Thursday night.

The man held up the Aurora gold shop inside the Robinson shopping mall on Phahon Yothin Highway in tambon Kok Ko about 8.44 pm on Thursday.

He was wearing a full-face woollen balaclava, black shirt and camouflage trousers, and carrying a handgun with a long sound suppressor attached to it.

As he approached he fired at shop staff and customers, then jumped across the counter and snatched three trays of gold necklaces worth about 500,000 baht.

As he left he shot a security guard dead before fleeing on a red-white Yamaha Fino
motorcycle without a licence plate.

Three people died of their bullet wounds, including a two-year-old boy shot in the head while walking past the gold shop with his mother.

The boy succumbed to the wound at a local hospital.

Security camera footage showed that the robber arrived at the store alone.

“I wonder what state his mind was in. A woman died. A child died. You wanted gold. But why must people be killed? I cannot imagine such a cruel mind. I ask people to help find him… It was appalling. He just shot people upon his arrival,” Pol Lt Gen Amphol said.

Senior officers were handling the case and armed police commandos were being deployed in the hunt, he said.

They would do their very best to catch him. 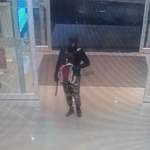 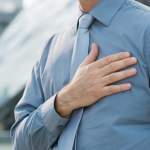